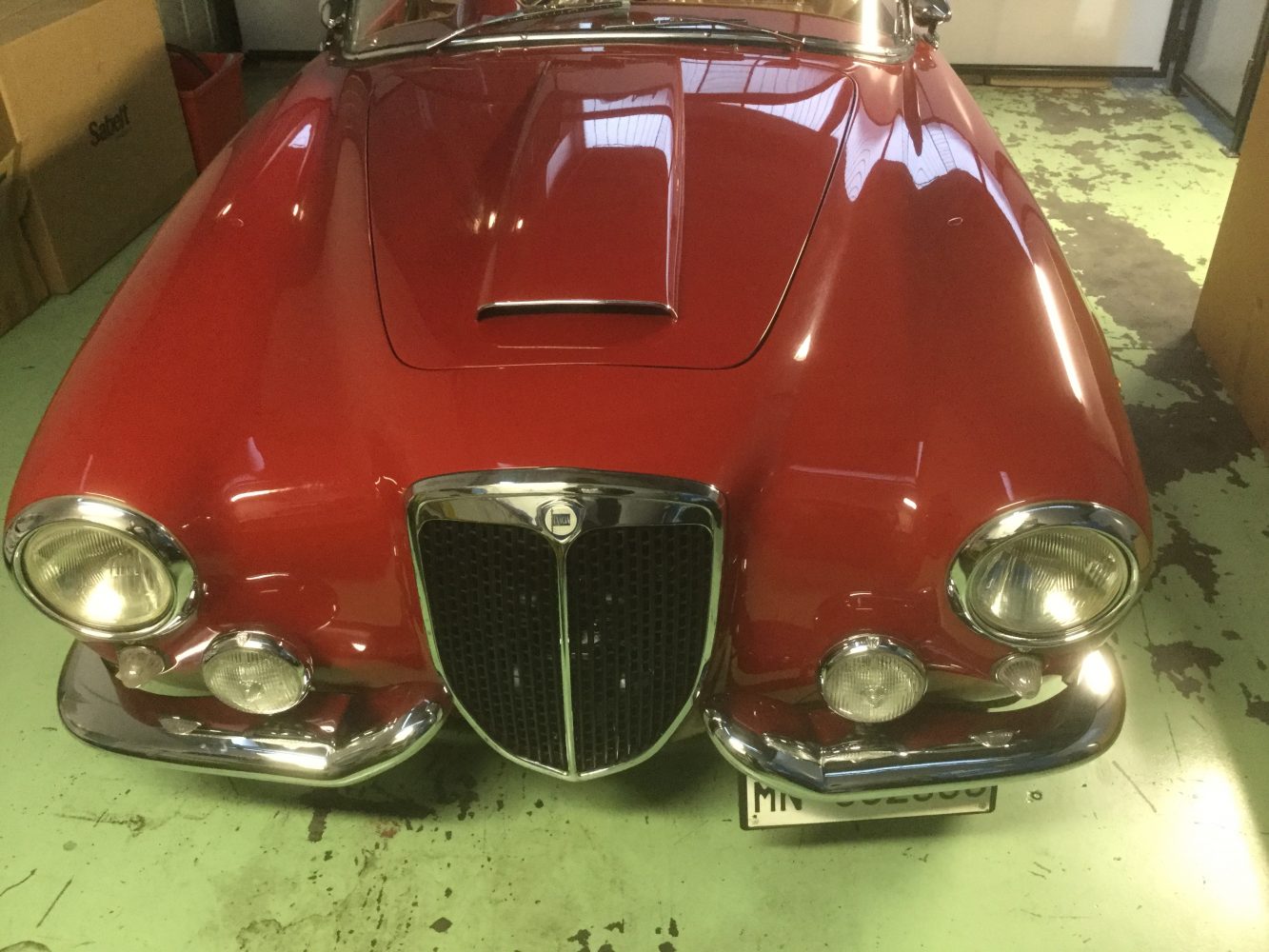 A restoration was carried out on both the seats, the panels and the entire dashboard.

We have succeeded through a company that specializes in obtaining a leather of the same color and the same weave, referring it to DOC as the original. 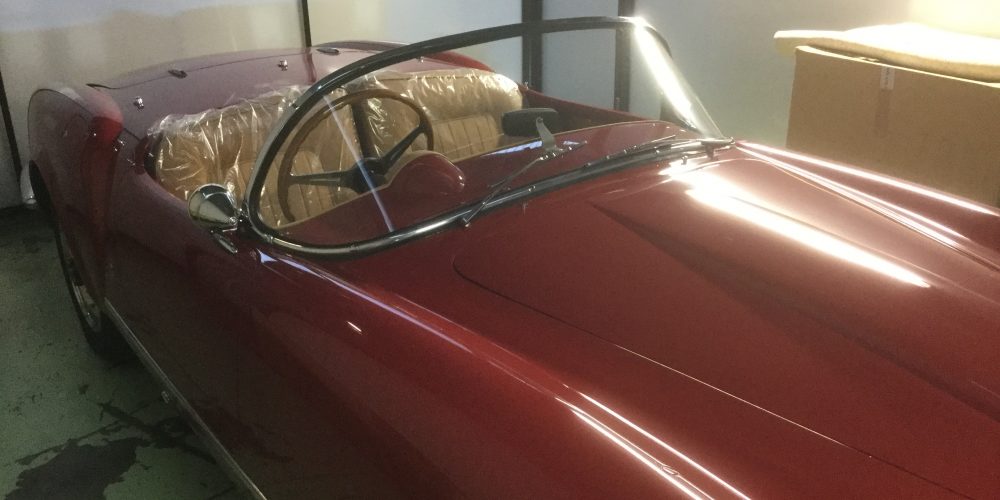 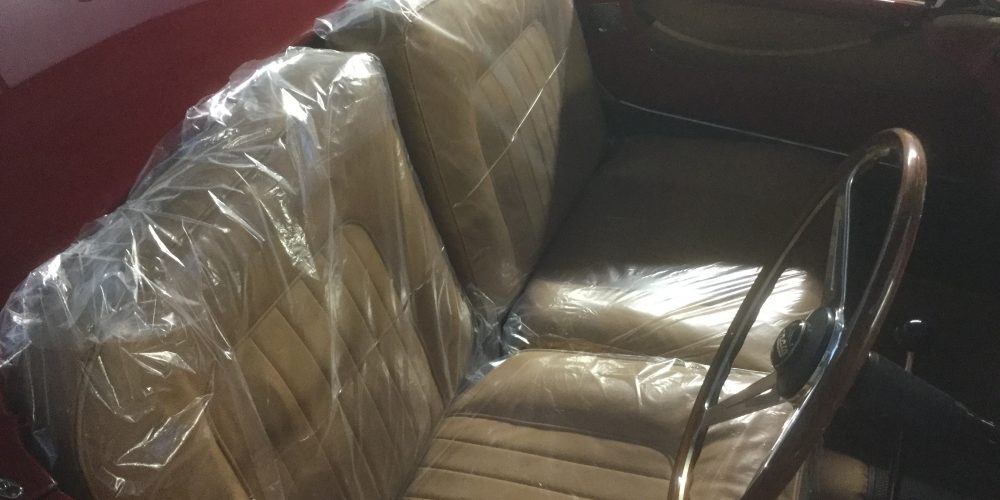 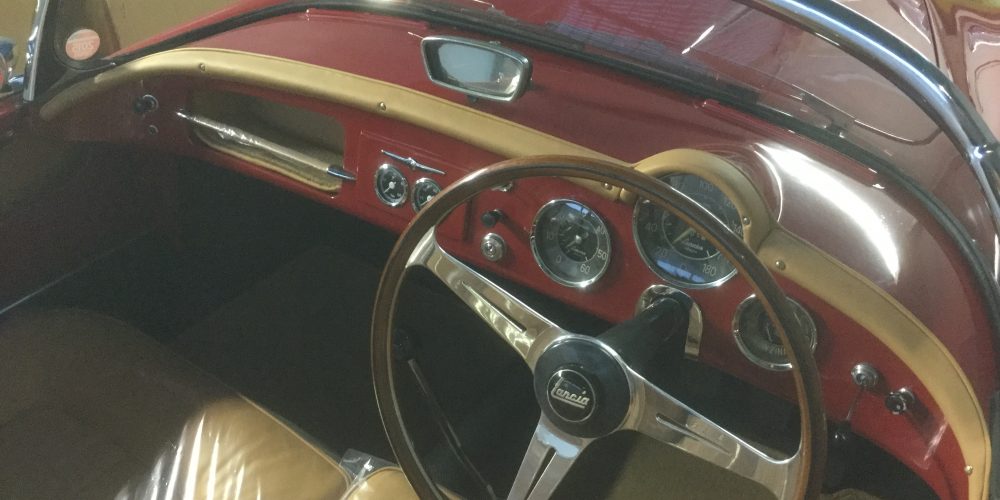 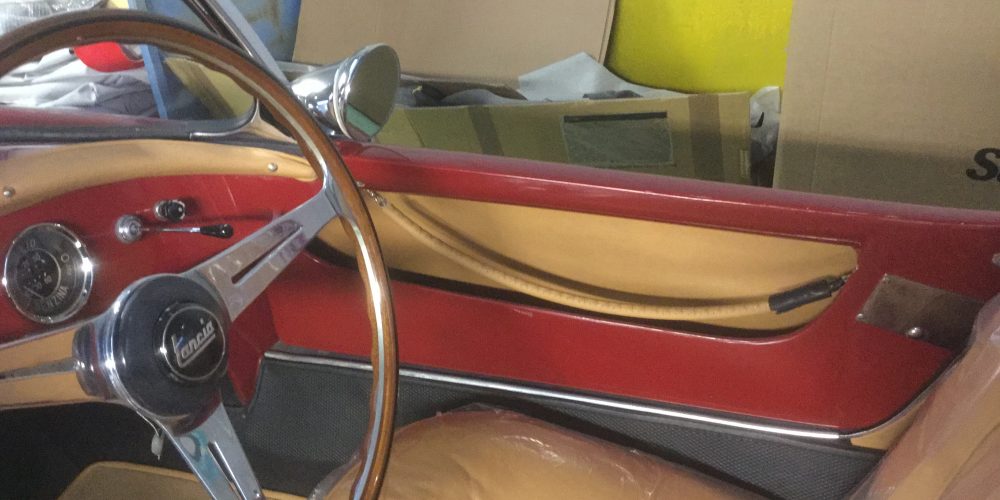 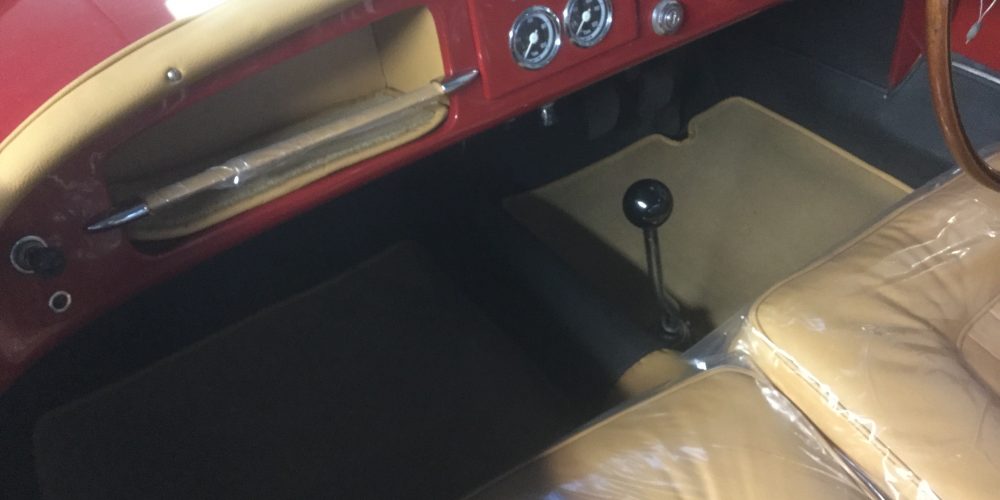 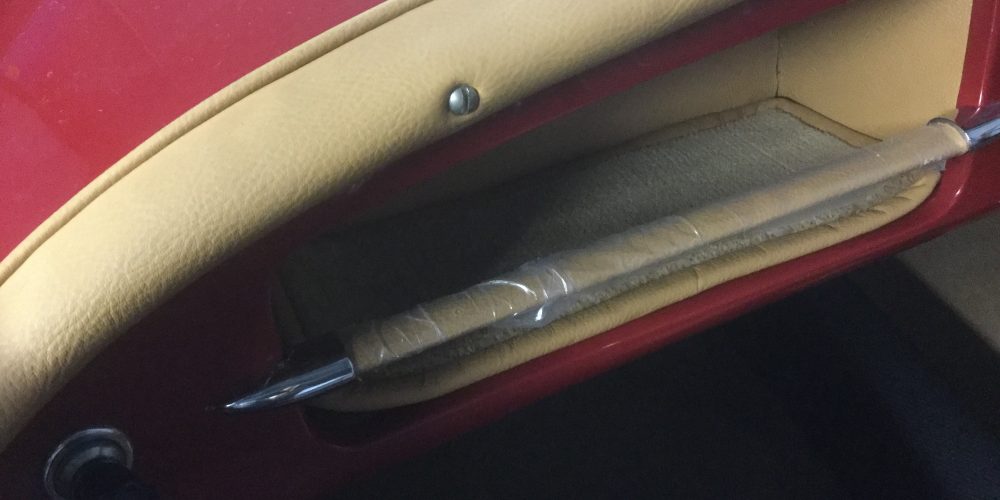 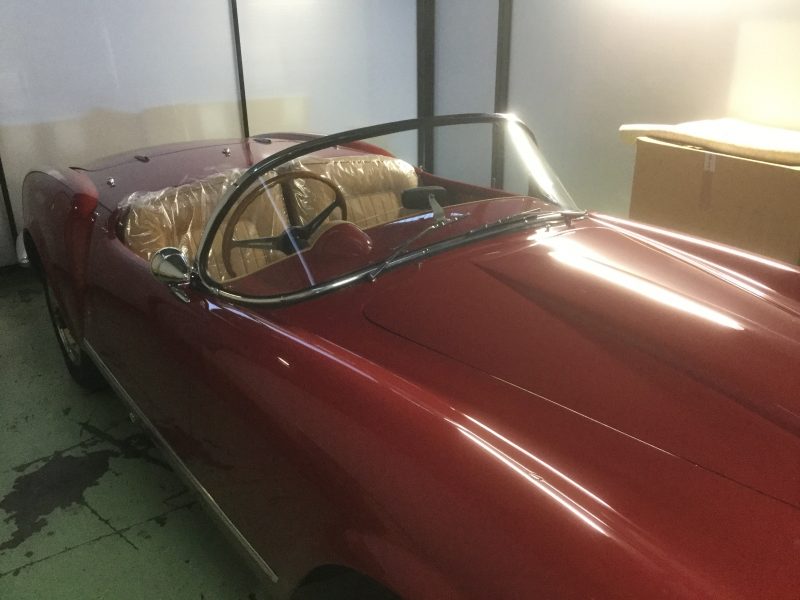 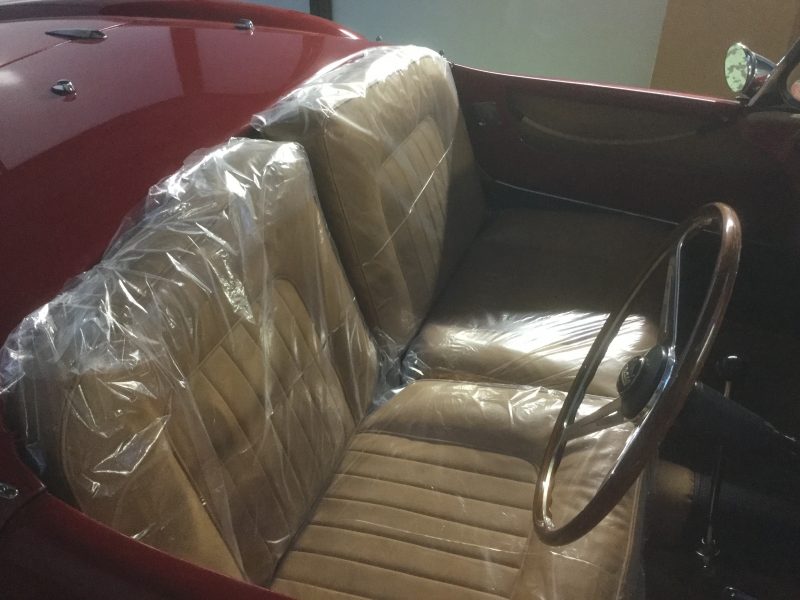 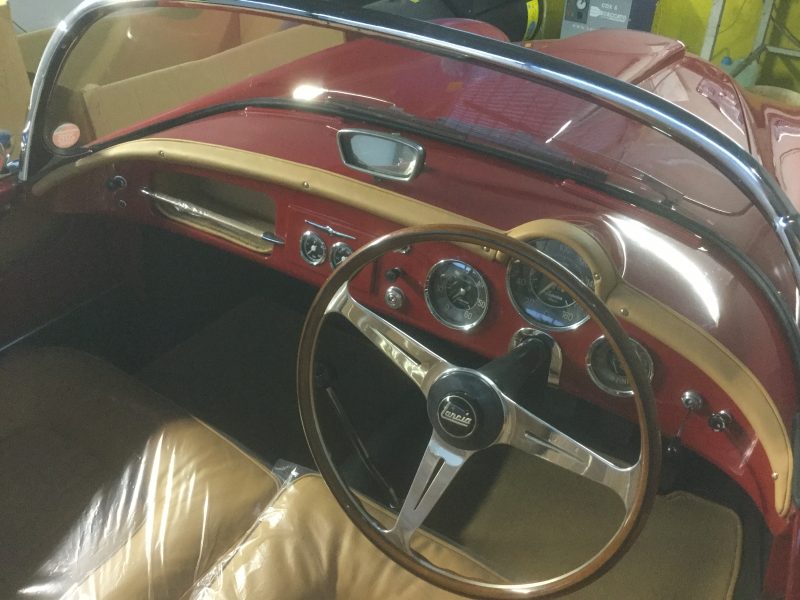 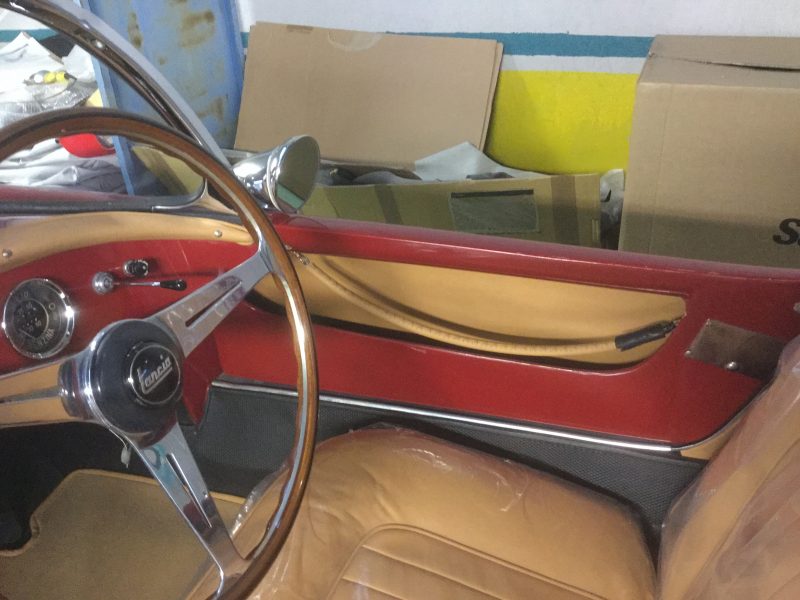 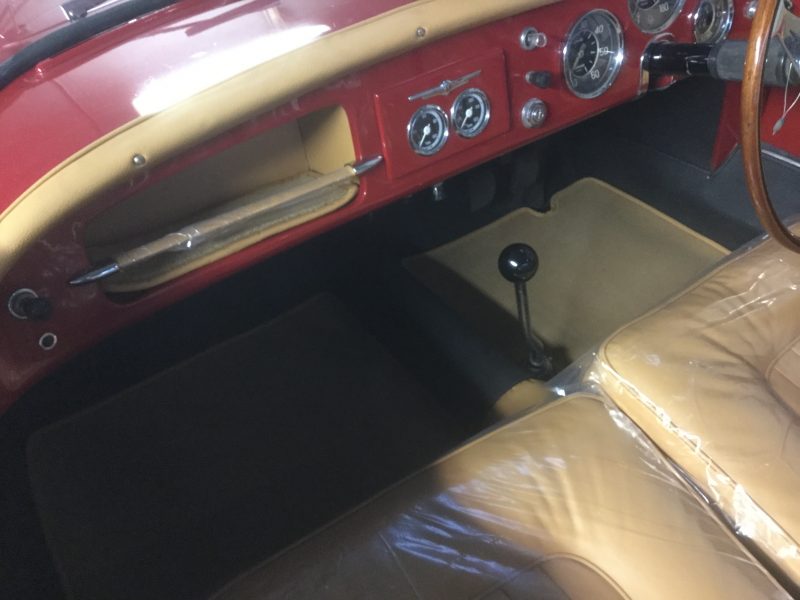 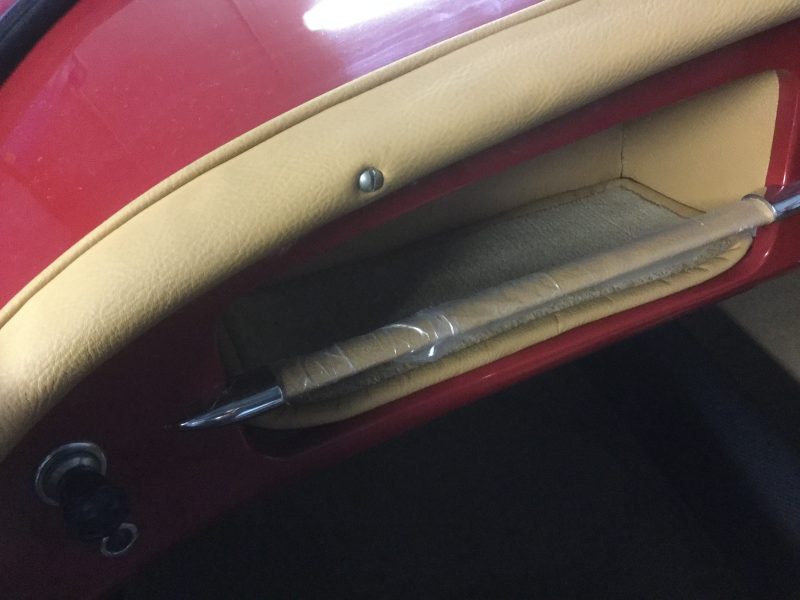 For car historians, this spider is considered one of the most beautiful cars ever built in the world. “When you see an Aurelia B24 it is not enough to look at it, you would like to touch it” Franco Martinengo loved to say, for twenty years (from 1952 to 1972) director of the Pininfarina Style Center. Several people worked on the B24 project, including, quoting the part of the group of designers, we find: Francesco Salomone, Adriano Rabbone, Aldo Brovarone, Luigi Chicco and Giacomo Borgogno. Pininfarina itself for many years will hold for itself a version with a hard blue roof.

It should be noted that, contrary to what happened with the Aurelia “sedan”

of which there are two different series, the Aurelia B24 has never been officially classified by “series” nor to some extent identified with that definition: the subdivision “in successive series” has entered the common use, when the car is now was out of production, for reasons of greater immediacy, since the official data of the House have always referred above all to the progressive numbering of the chassis reached at the time of the changes made to the model.

Apart from the “pre-series prototype” (which we have spoken extensively and specifically), the Aurelia B24 can therefore be divided into three series, which mechanically “correspond” to the fourth, fifth and sixth series of the B20 coupe: for completeness, we add that by virtue of this “resemblance”, some assign (it would be improperly) to the B24 the same numbering attributed to the B20.

We give below the list of the three series with the most significant distinctive parameters.