In this restoration we redid the entire interior in leather as standard.

We redid the whole carpet that had become ugly and we rebuilt the entire door panel. 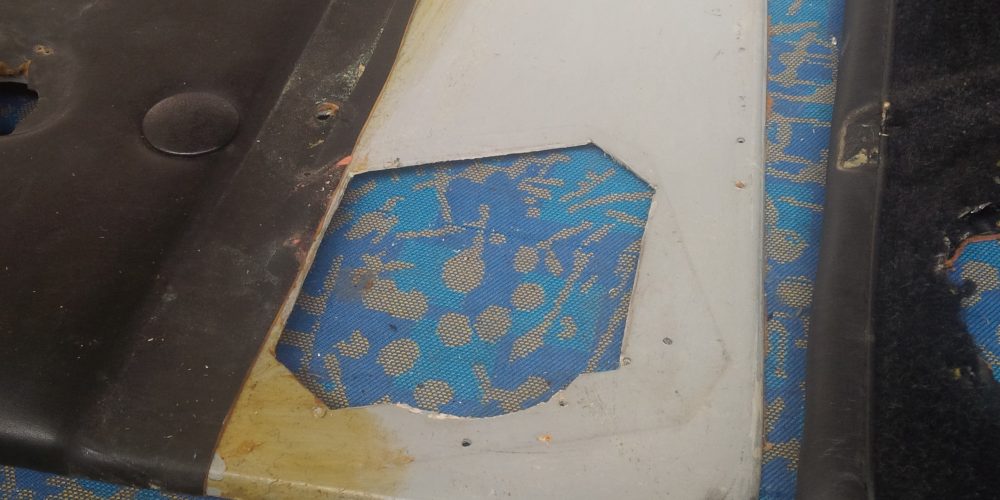 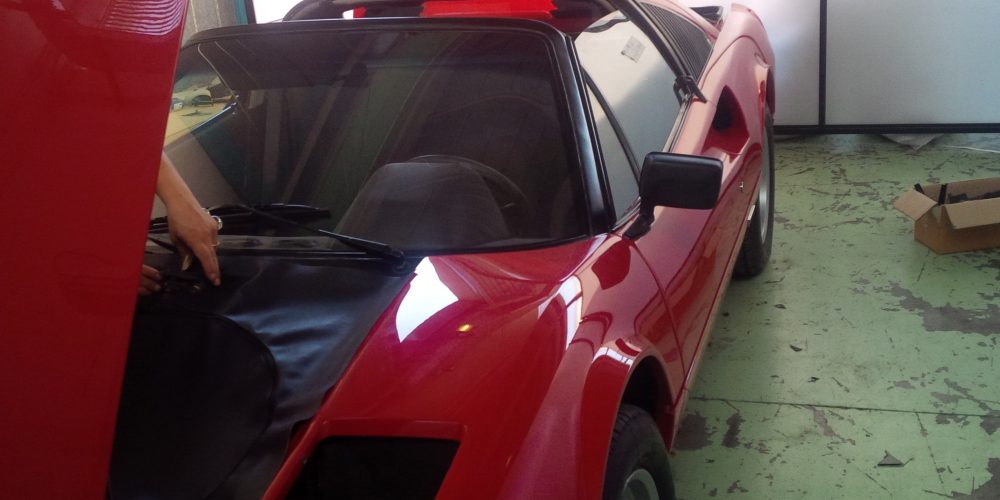 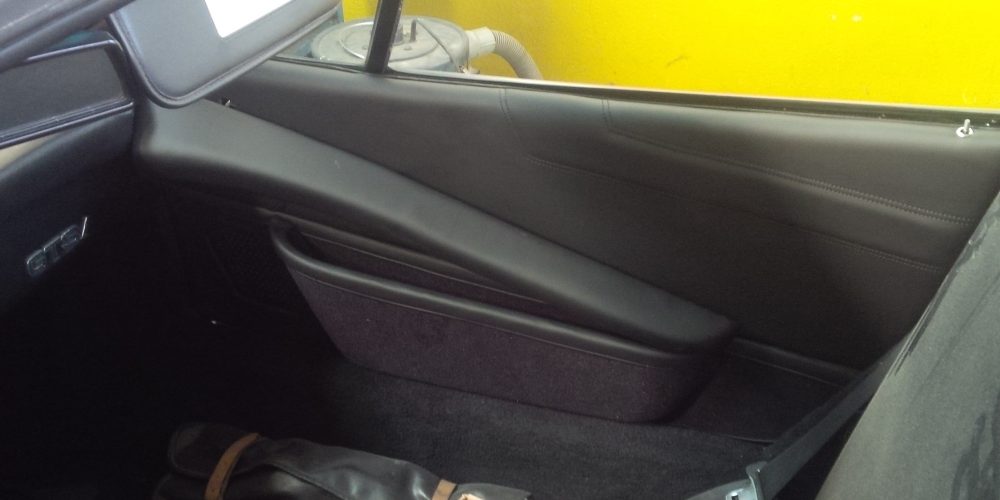 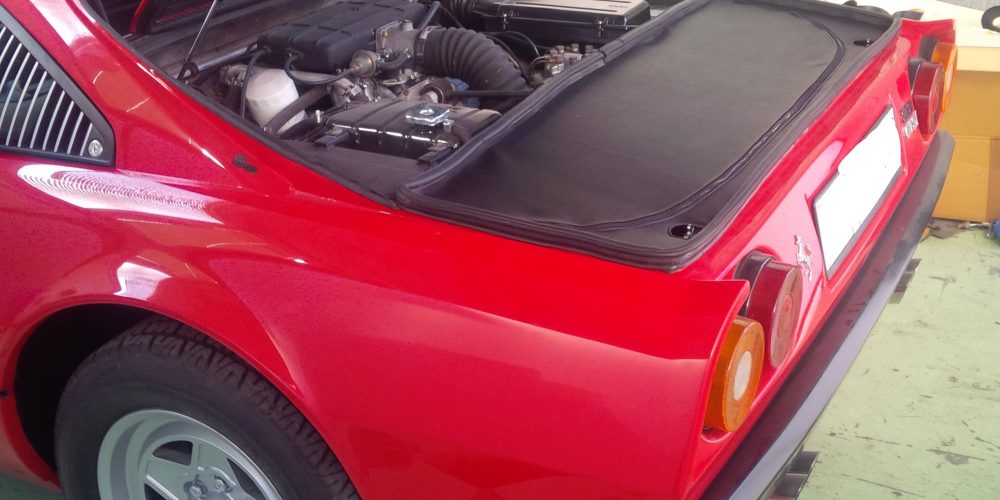 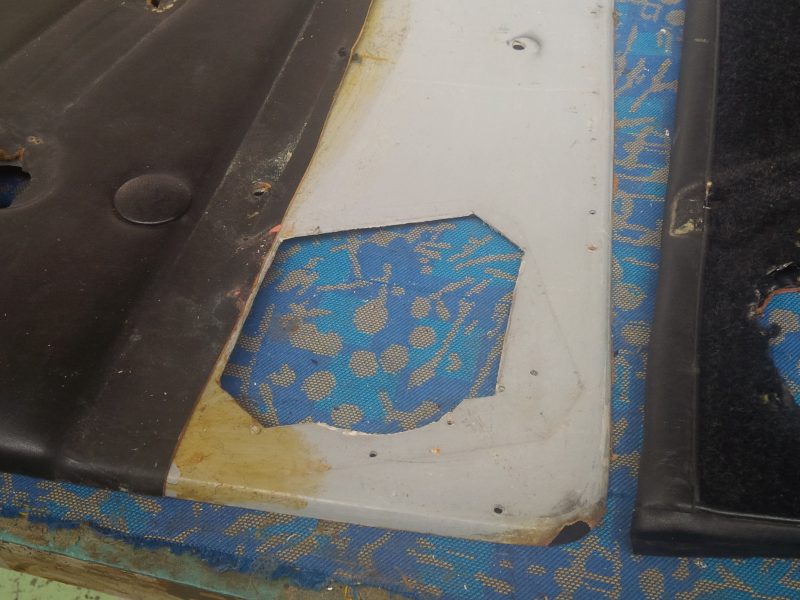 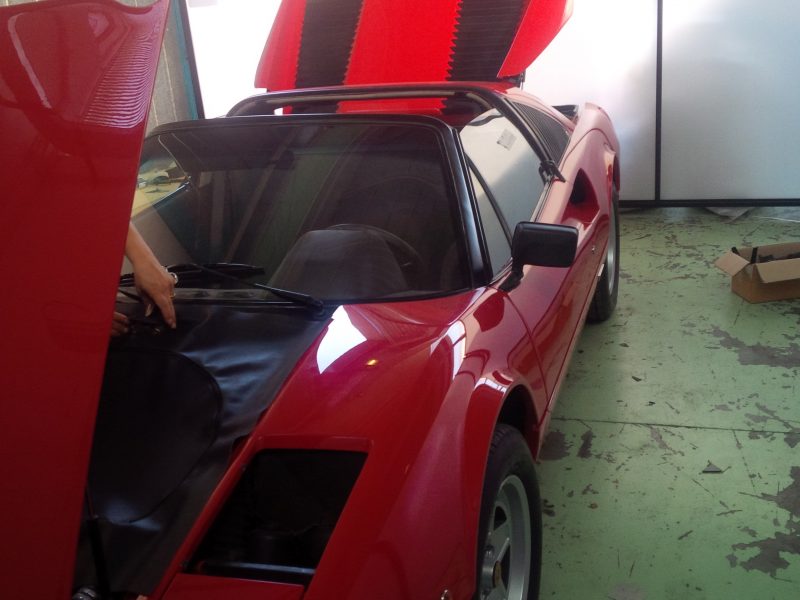 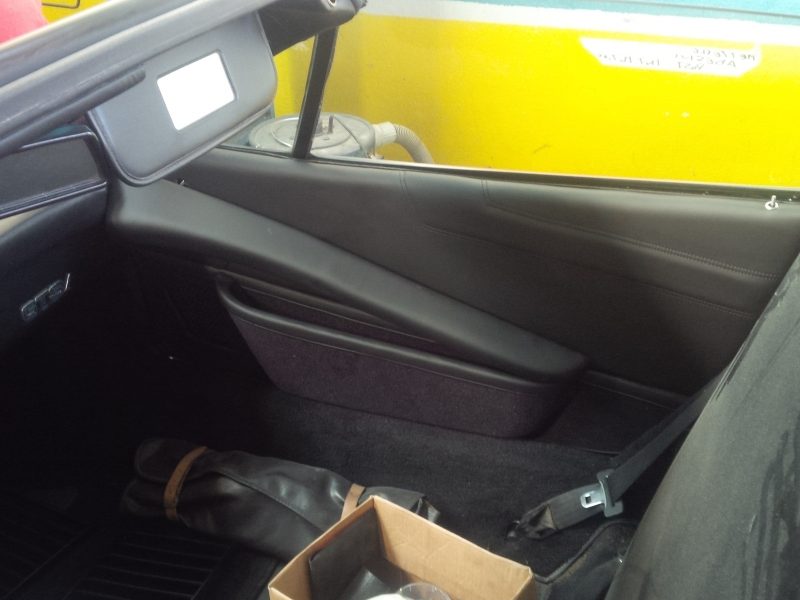 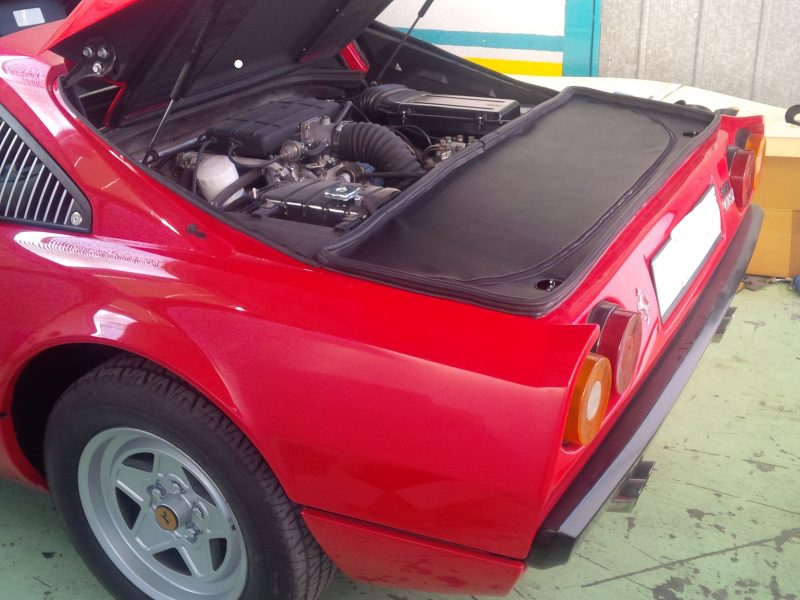 A bit of history…

The Ferrari 308 is a two-seater sports car built by Ferrari from 1975 to 1985 in two versions, the GTB (Gran Turismo Berlinetta) and the GTS (Gran Turismo Discovery).

Like the related 208 and 328, it had a central engine and rear-wheel drive. The 308 was replaced by the 328 in 1985. In starting the project of the new car, the intent of the company was to support and then replace the “Dino GT4”, the entry model of the range that had not raised great enthusiasm, instead received by the previous Dino 246, among fans and buyers.

In order to accentuate the corsaiola image and allow a more streamlined line, in addition to resuming the two-seater configuration of the Dino 246, a particularly lightweight body was envisaged, so as to satisfy possible racing aspirations of the gentleman-driver buyers. For the study of the line and the interior, Pininfarina was entrusted with the task of a team of designers, led by Leonardo Fioravanti.

The shape of the new model was clearly inspired by the “512 BB”, more refined in the formal balance and with the addition of the striking side air vents, placed under the belt line, evocative of the “Dino 246”. The construction of the body was commissioned to Sergio Scaglietti, Ferrari’s historic collaborator for the construction of racing cars, with particular experience in the treatment of composite materials.