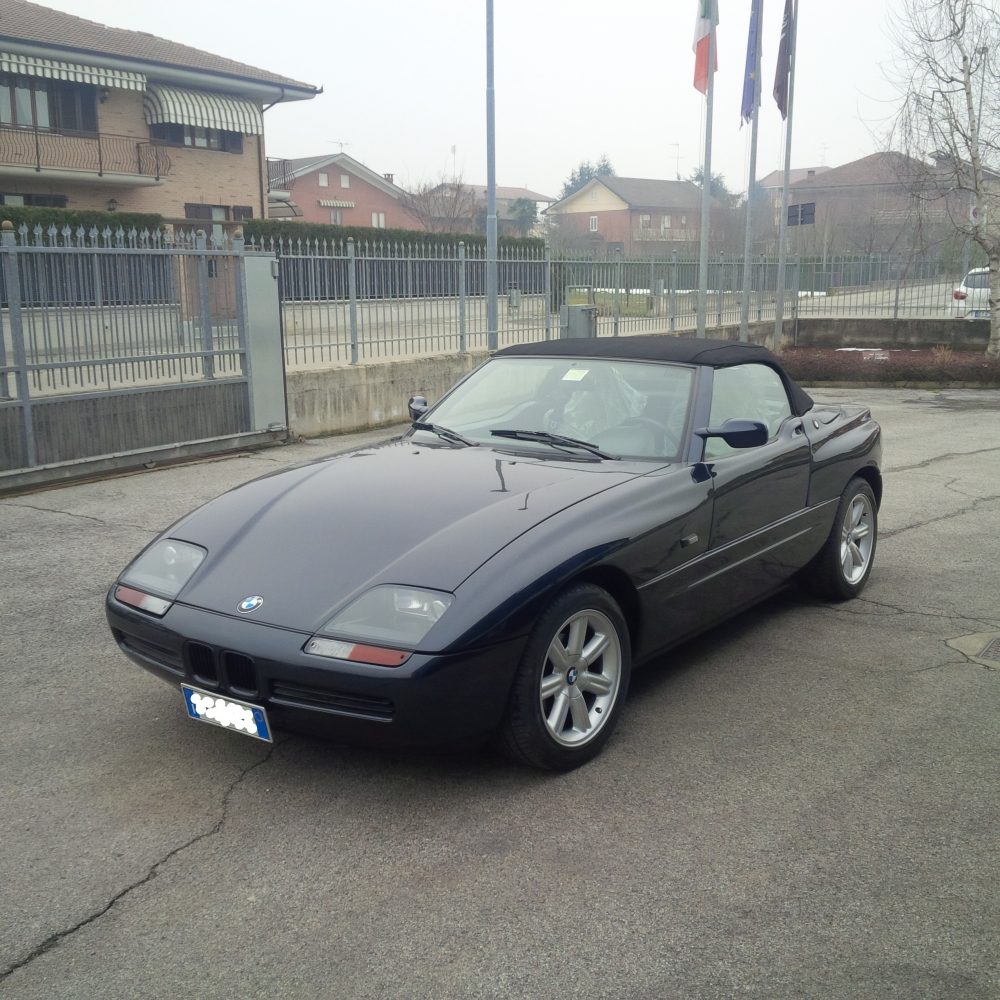 The two seats have been redesigned, keeping the central parts in the form of printed leather specific to the BMW Z1. 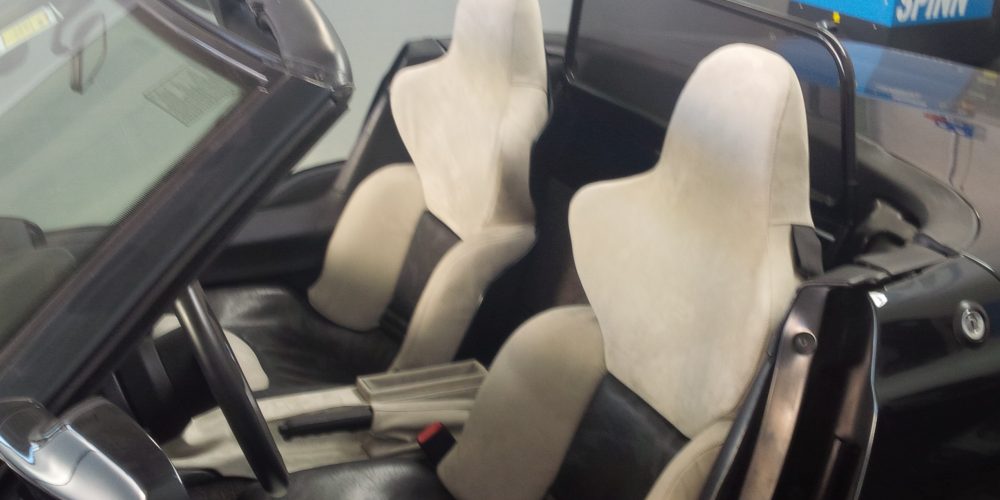 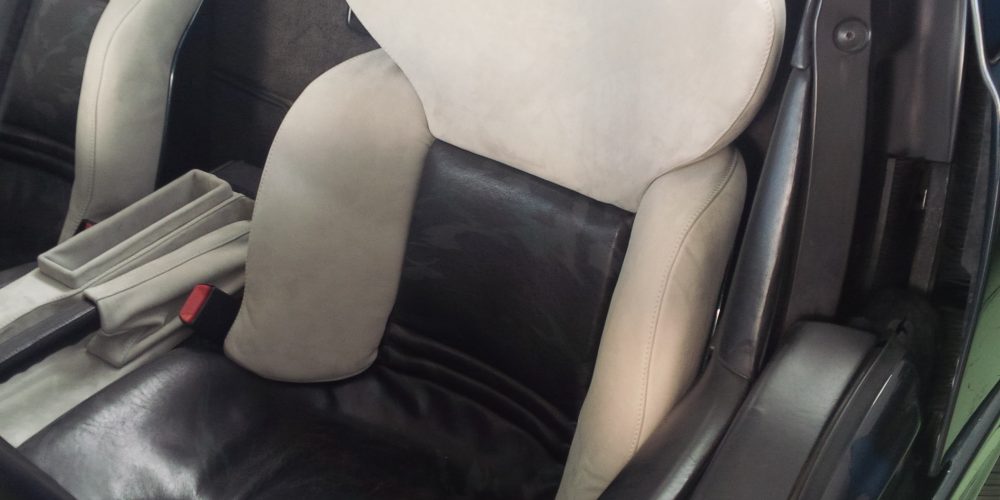 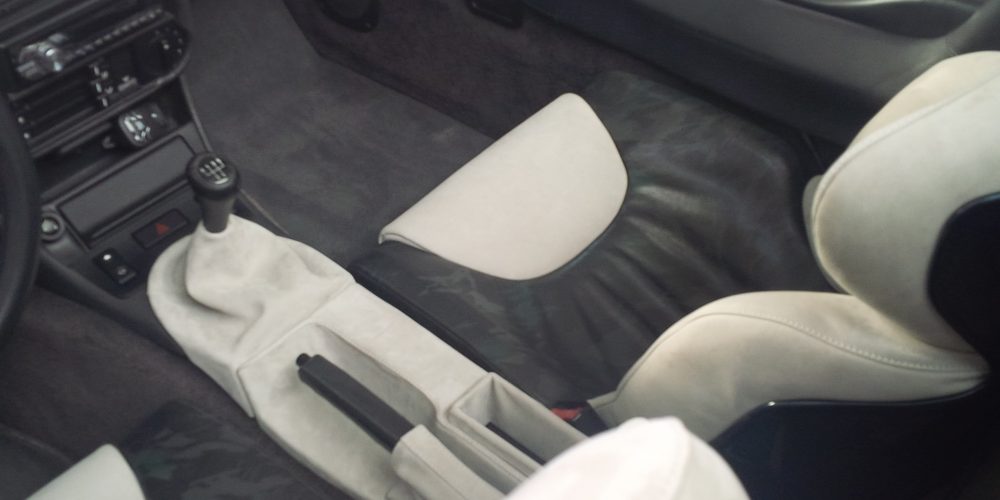 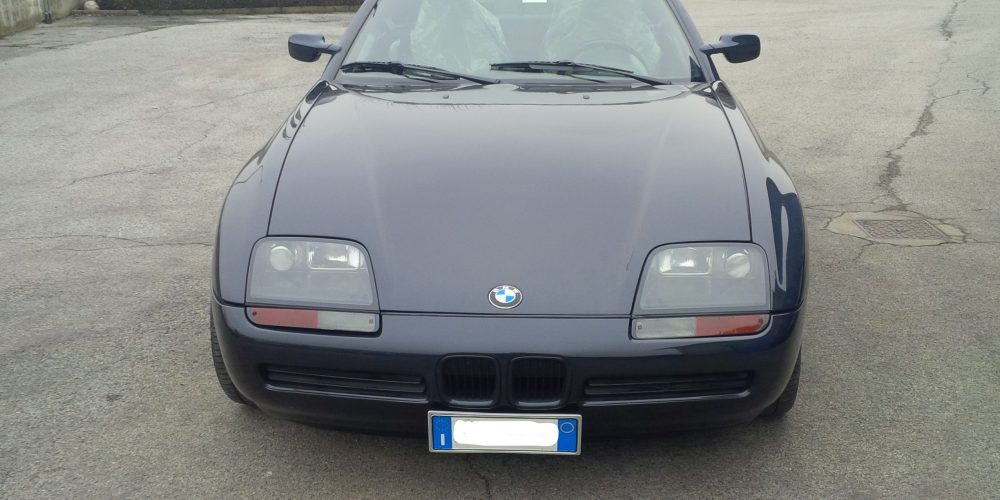 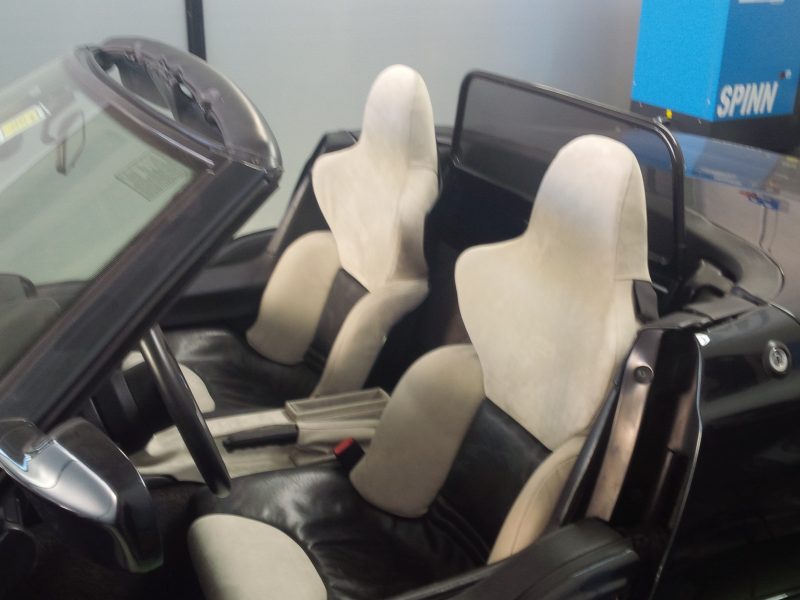 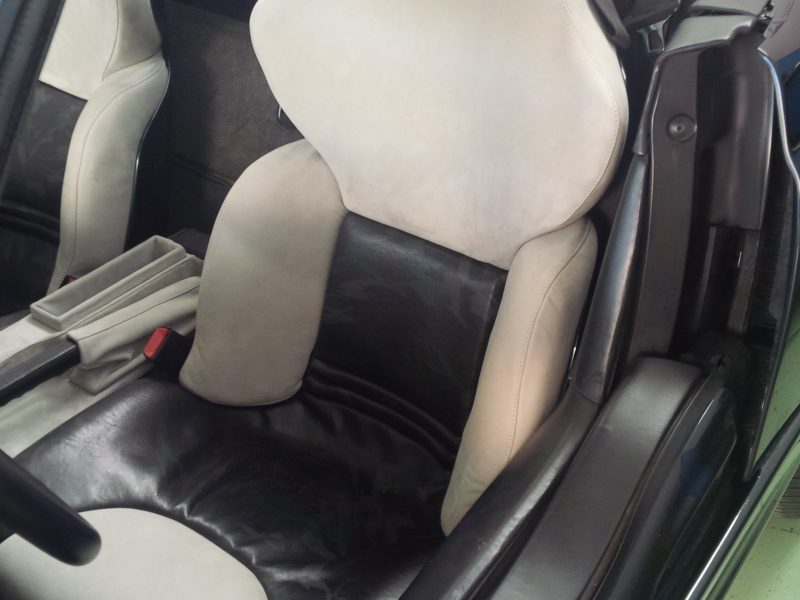 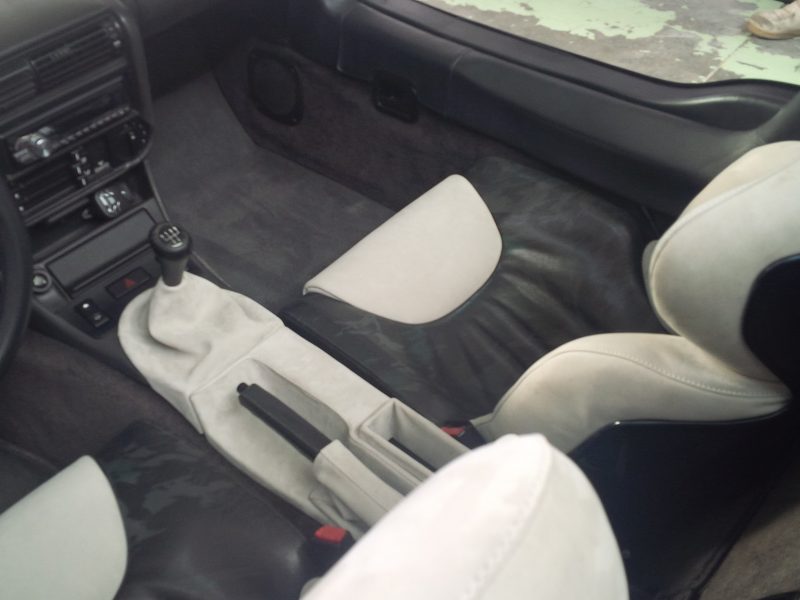 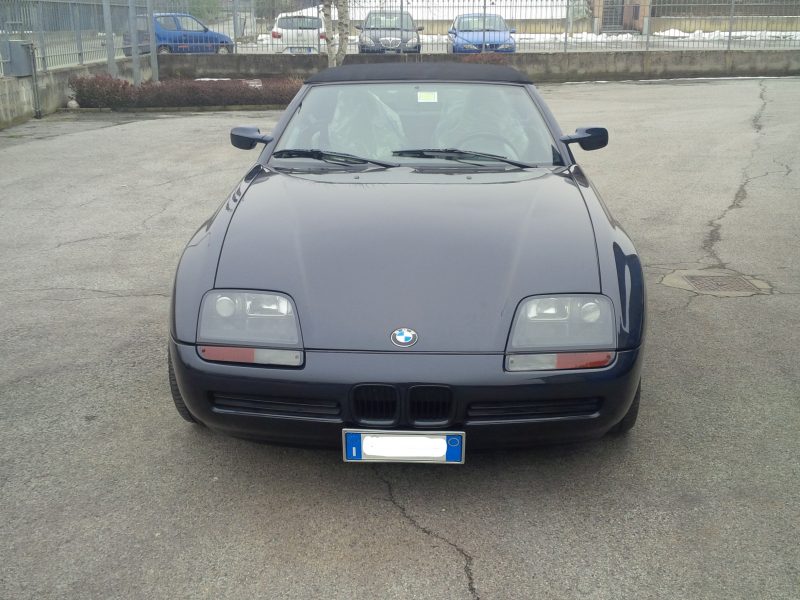 Most of the specimens produced were sold on German territory with Italy as the first export country. After the end of production in 1991 BMW no longer had any specific spyder models in the catalog until the presentation of the Z3 in 1995. The BMW Z1 was designed over a period of more than three years in the BMW Technik GmbH sector.

The development of the car is globally attributed to Dr. Ulrich Bez and his collaborators (Alexander Pregl, Rudolf Müller, Lutz Janssen, Wolf-Henryk Menke, Dieter Schaffner, Klaus Faust, Sabine Zemelka and Stephan Stark). The direction of the project was however entrusted to Dr. Klaus Faust when Bez, in October 1988, left BMW to move to Porsche.

The Z1 is also the first in the Z series (the initial word of the word Zukunft, which in German means the future) of the BMW, a series characterized by sporty style and performance and a two-seater roadster-like setting, to which the Z3 also belongs, the Z4 and the Z8.